I’d like to take a moment to step back and take a broad view of the Hitchcock Animal Care blog. The original impetus for writing it was that I was setting up our native species freshwater aquarium, which was a lengthy and very visible process. I was getting a lot of questions from both staff and the public who were curious as to how it was coming along and when they could expect to see fish in it. I wanted to be able to give a thorough response that could easily reach a lot of people. A blog that I could refer people to seemed like a great solution. 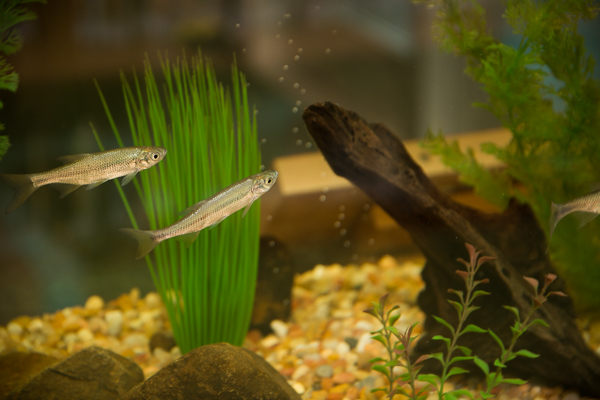 After high school I attended Holyoke Community College for two years. In my second year there two important things happened. First, I took a Vertebrate Field Biology class. It was in that class that my lifetime of fascination with animals found an outlet, and I realized there was a path to take in higher education in which I would be rewarded for all the facts about animals I’d filled my brain with over the years (thank you Wildlife Fact-File!).

Second, I wandered through a college fair at which Unity College had a table, and I noticed they had an unusual major listed – Captive Wildlife Care and Education. The degree was designed to train the next generation of animal care professionals that would be working in zoos, aquaria, and any institution that kept animals for the purposes of conservation or public education. I ended up transferring to Unity to pursue that degree, and what I learned there shaped my views and principles regarding animals in captivity, including the following:

The Bachelor of Science I earned from Unity combined all of those sciences with courses in environmental education and interpretation. This combination of studies is meant to reflect the three-fold mission of animal welfare, wildlife conservation, and public education that modern zoos and aquaria are guided by. That three-fold mission has not always existed, however, and has only in recent decades been informed by extensive scientific research. Animal welfare emerged as an area of research in the 1960s, and the renaissance of exhibit and enrichment design only really took off in the 1980s. 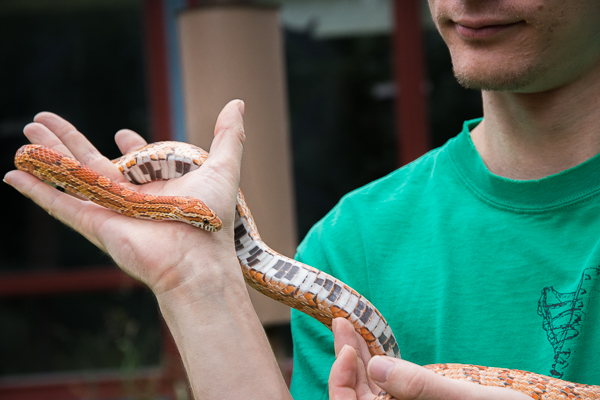 So another one of my goals with this blog is to promote what I see as the right ways to keep animals in a captive setting. I will discuss issues of animal welfare in the context of how I care for our teaching animals, and the species-specific information that is necessary to know in order to provide this care.

In summary, in this blog I will write about the following:

As you read the blog I hope you learn something new and care a little more about the non-human beings that share the world with us. Thanks for tuning in.

In writing this post I benefited greatly from flipping back through one of the books from my college studies: ‘Environmental Enrichment for Captive Animals’ by Robert J. Young, published in 2003 by the Universities Federation for Animal Welfare, and edited by James K. Kirkwood, Robert C. Hubrecht and Elizabeth A. Roberts. I would also like to acknowledge the extraordinary guidance and inspiration provided to me by Sarah Cunningham, the professor of Captive Wildlife Care and Education during the time I studied there. My current philosophy of captive wildlife care has its roots in her teaching.

Patrick O’Roark is a Hitchcock Center Educator and its Live Animal Caretaker.