A birdwatcher explains the joy of ‘FOY’ 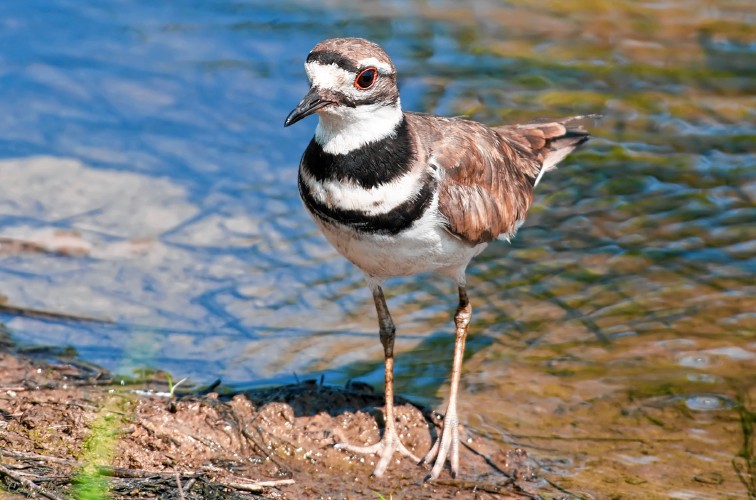 Abbreviations used in email and texting, such as FWIW and IMHO, form an odd group of languages with each electronic subculture having its own jargon. Birdwatchers are no exception. At this season, early in the year with many birds moving north to their breeding grounds, the online world of birdwatchers is increasingly filled with the abbreviation “FOY,” as people note the first time in a year they encounter a bird species — a First Of Year bird: a FOY.

With the early spring days getting longer, FOYs accumulate, first with the birds that spent our winter in the southern United States. My first killdeer of the year shows up screaming its name as it flies about an open field. A glance at the sky gives me my FOY TV — whoops, there I go again — for those of you not in the know, a TV is a turkey vulture, not a television. I carefully check a particular pasture, traditional with both birds and birdwatchers, for snipe, balancing my desire to avoid either sinking in a mud-season field or blocking traffic with my desire for a FOY.

A FOY song in late winter can be especially heartening. The first song sparrow of the year may announce, “Hip, hip, hip hooray, boys, spring is here.” A red-winged blackbird is just as welcome as it more prosaically enlivens a half-frozen marsh with its hoarse “O-ka-leeee.”

It’s not just newly arrived migrants that provide late winter or early spring FOYs. Wild turkeys that might have spent the winter within a few hundred yards of my home without showing themselves now may appear on the lawn, with a tom displaying to a group of hens, fanning his magnificent tail behind his tiny head.

On the gravel driveway I see parallel squiggle tracks produced by the displaying tom as he drags his stiff wings while he struts.

Barred owls that spent the winter silently and invisibly hunting at night near the house become detectable as they sound off with their series of eight hoots.

American robins that wintered in woodland flocks are now joined by migrants from farther south, and they spread out onto thawed fields and lawns, switching from a winter diet of fruit to earthworms as they prepare to nest. The robin I see through my front window might not be the first I see in the calendar year, but it is my FOY robin for my lawn.

Some birds are in our area relatively briefly as they pass through on their way farther north. Finding a FOY for fox sparrows or several species of waterfowl requires being out looking in the right habitat at just the right time of the spring migration.

At the very end of April and especially through May, a colorful flood of FOY birds returning from their tropical homes appears on schedule. Flycatchers, vireos, tanagers, orioles and waves of many warbler species treat our eyes and threaten our insects. 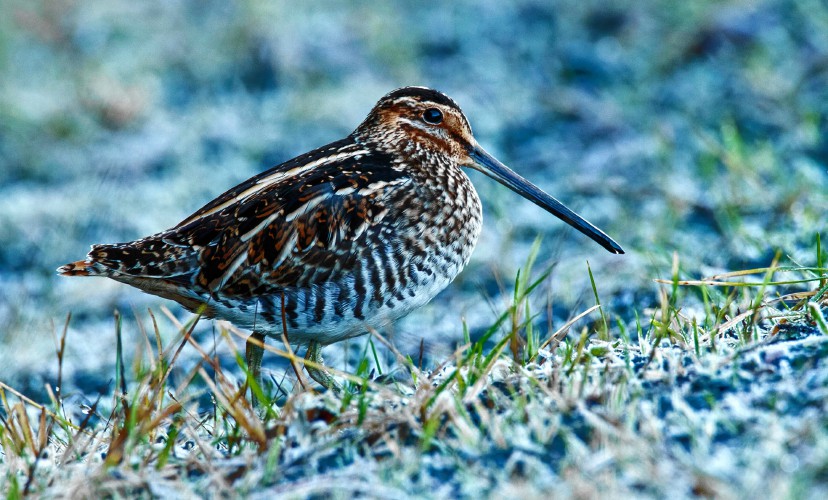 The last of these tropical visitors show up in early June. The birdwatcher focused on FOYs (but not the one interested in watching breeding behavior) now faces a lull in activity. The first southbound birds show up at the end of June, but the bulk of the fall migration is still months away. FOYs are still tallied, as species missed in the northbound migration (either by chance or because their routes bypass our area in the spring) are found in the fall.

What about a species seen in April and then again in October? Has it lost its value by virtue of having been previously detected in the same calendar year? Simple appreciation of the beauty of the bird would indicate otherwise, but just to be sure jargon provides a formal valuation: The bird is now FOS — First Of Season!

A calendar and a list can be useful tools for increasing appreciation of the annual cycle and the diversity of life. Comparisons of such lists from many observers over many years help to track changing patterns of behavior, and some of those comparisons provide evidence of birds migrating and nesting earlier in the year in response to global warming.

Whether you obsessively attempt to find each bird species as early as possible in the year, or you casually note those birds that show up on your front lawn, keeping track of those firsts can help to structure your observation. As days lengthen, weather warms, and birds return, I hope that you can get outside and experience the joy of FOY.

To learn more about the annual cycles of birds and other local organisms you can join the phenology study club at the Hitchcock Center for the Environment.

To contribute your own FOY and other bird sightings to citizen science efforts see the programs hosted by the Cornell Lab of Ornithology.

To read about current sightings and learn the online language of birdwatchers, you can read MassBird and other email bird discussion groups.