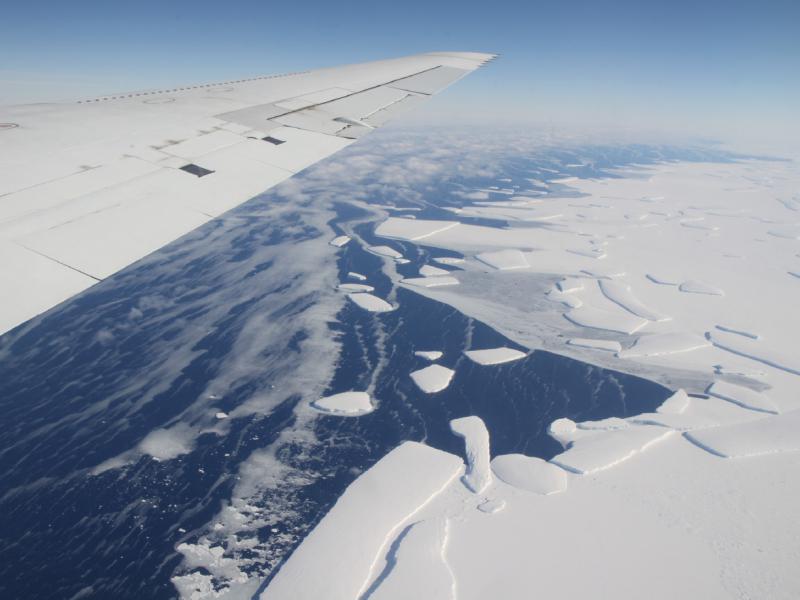 By Margaret Bullitt-Jonas For the Gazette

Just 24 hours can stretch your sense of time.

One day I come across a report that in a far-off cave in South Africa, scientists have discovered the bones of a previously unknown branch of the human family. A photo shows an ancient skeleton, neatly laid out from head to toe. The bones of the feet, says one scientist, are “virtually indistinguishable” from those of modern humans.

Named after the cave, Rising Star, in which the fossils were found, these ancestors are called Homo naledi (“star” in the local Sesotho language). Time will tell if these are proven to be our distant relatives, but I found this discovery compelling.

I don’t know what these ancient folk were like, but I imagine that in some ways they were just like us: They searched for food when they were hungry, wept when they were sad, looked for safety in a difficult world, cared for their nearest and dearest.

I bow to my ancestors who lived nearly 3 million years ago. Somehow we’re kin.

The next morning I see a report of a new study, which finds that burning the world’s deposits of coal, oil and natural gas would raise the global temperature enough to melt the ice sheet that covers Antarctica, along with the rest of the Earth’s land ice. Sea levels would eventually rise more than 200 feet.

The big surprise to scientists is that the melting could happen very quickly. Scientists used to think that it would take many thousands of years for Antarctica to melt. It turns out that once large-scale melting begins, half the melting could occur in as little as a thousand years. At that pace, the ocean could rise about one foot every decade.

The New York Times article about this study notes: “Such a pace would almost certainly throw human society into chaos, forcing a rapid retreat from the world’s coastal cities.”

Sea level could rise even more quickly than that, according to another startling report. Former NASA climatologist James Hansen and 16 other top climate scientists predict that oceans could rise as much as 10 feet in as little as 50 years. In no time flat we could lose all the coastal cities of the world.

The people living in those ruined cities could include my children and grandchildren. I don’t need to exercise my imagination or empathy to know what these people will be like. They’ll be just like us. They’ll search for food when they’re hungry, weep when they’re sad, look for safety in a difficult world, and care for their nearest and dearest.

I know in my bones that we’re kin.

That night I go outside and stand barefoot in the backyard. The toes of my feet, not so different from those of Homo naledi, dig into the cool grass. Where am I in time? Behind me, in the past, extend some 3 million years of human evolution. Ahead of me lies a human future that could be unimaginably chaotic and short if we fail to act — or lasting and beautiful if we change course decisively and soon. Here, in this precious, passing instant of time, I stand on the place where past and future meet.

That place is on fire with love.

Surging through the dark night air and rising up from the earth beneath my feet are gratitude for the priceless gift of life, grief for what we’ve lost, anger at what we’ve done, and a love that knows no bounds. I feel an urgent call to spend my life well, to place it in the service of life.

We exist within a great sweep of Milky Way time. Yet, as Martin Luther King, Jr. once said, “We are now faced with the fact that tomorrow is today. We are confronted with the fierce urgency of now.”

In the short span of a lifetime we have countless opportunities to bear witness to what Dante called “the love that moves the sun and other stars.” That love moves through us, too. In the brief time we Homo sapiens have left in which to protect life as it has evolved on this wondrous planet, we are called to do everything we can.

So we reach out to the ancestors who came before us and to the descendants who — God willing — will arrive long after we’ve vanished and are only bones in the ground.

We reach out to our human neighbors, to children and the elderly, to the vulnerable and poor, to the countless refugees already on the move as seas rise and drought spreads.

We reach out to the living world around us — to all that has been desecrated, to the blasted forests and dying meadows, to the poisoned, acid-drenched oceans and the convoluted air.

We reach out in love to all of you, and we say: I stand with you. I belong to you. I am part of you. I will not let you go. We are in this together. I will join the fight to re-weave the web of life.

The Rev. Margaret Bullitt-Jonas is Missioner for Creation Care in the Episcopal Diocese of Massachusetts, and active in Climate Action Now in Western Mass. This essay is adapted from a post on her website, RevivingCreation.org.