A naturalist takes a cliff walk 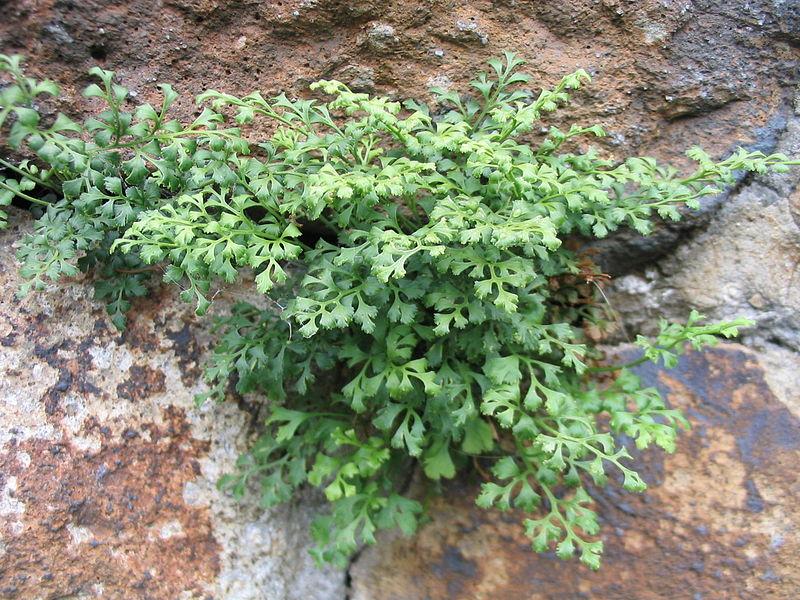 Some years ago I lived on the campus of a Quaker retreat center near Greenfield. I had explored a lot of the forested areas around the facility, and the trails up and down the ridge had given me opportunities to see and hear some terrific warblers during spring migrations, along with the pleasure of just being and observing in nature. But I hadn’t ever really explored the cliffs. Then I read a lovely, nostalgic letter in The Recorder asking if there still were porcupine dens at the base of the cliffs, and I decided to investigate.

Although the basalt cliff faces are no more than 30 feet high, they still intimidated me, since I had no technical rock climbing skills. Fortunately, I found a narrow trail in the loose talus at the base of the cliff and was able to carefully maneuver along it. Chestnut oaks grew in the thin dry soils atop the cliffs while hemlocks and a red maple clung precariously to the loose soils at their base, and I clung to the trees as I climbed. Right away I discovered a big porcupine den, very active, judging by the piles of scat left at the entrance. If my sole mission had been to answer that letter, I could have declared victory and gone home, but this was the beginning of an exploration.

As I clambered along I found a number of wild columbine plants growing on the bare rock. The flowers were no longer in bloom, but I vowed to return the next May to see them. Meanwhile, there were ferns. I had recently been studying ferns and was excited to discover maidenhair spleenwort (Asplenium trichomanes) growing in the shallowest of cracks and ledges in the basalt. The star-burst shape of the plants, made up of six-inch, delicate black-stemmed fronds, always seem to me so neat and decorative.

Having seen them at Mount Toby and other sites, I knew that they preferred more neutral (neither acidic nor alkaline) rock faces as their habitat. That meant that the basalt could yield other species. I found marginal wood fern (Dryopteris marginalis) growing in the larger crevices. This is a widespread species, very attractive, but its commonness somehow generated less excitement for me. I looked higher up on the cliff and saw another species that I had seen before but not often: purple cliff-brake fern (Pellaea atropurpurea). True to its name, the wiry, purplish stems and bluish-green fronds were very distinctive. What was that small clump of lacy fronds up ahead on the sunny, exposed section of cliff? It looked like a woodsia fern. As I got closer I saw that it was indeed rusty woodsia (Woodsia ilvensis), another cliff species. I was not very familiar with it, so I took time to study it carefully.

How could all these species grow on what looked like bare rock? As I mused and continued to explore, I saw up ahead a small cluster of leaves that looked a bit like a miniature columbine or a tiny clover. As I got closer I saw that it was neither, but a plant I had never seen. I turned over a frond and found a sparse scattering of spore dots which meant it was a fern. It was small — the biggest plants under 4 inches tall; and many of them were barely over an inch. The spore dots indicated it was probably an Asplenium of some kind, but I didn’t know which one. There were a total of about 20 plants in the population. I had to find out what this plant was.

Back home, I consulted my fern guides and discovered that it was wall-rue fern (Asplenium ruta-muraria). One of the smallest ferns in our area, it is also listed as threatened on the state rare species list. I was very excited to have discovered it on my own. I reported it to the state Natural Heritage and Endangered Species Program using their designated form.

Since that first sighting, I have taken my fern classes and other fern geeks to see the plants. And I visit the cliff walk now and again on my own, to marvel again at this unique example of the wondrous variety of plants and their specialized niches. As a naturalist, I consider myself fortunate to explore places like these cliffs, which at the time were almost literally in my back yard.