NIMBY: Self-interest or the canary in the coal mine? 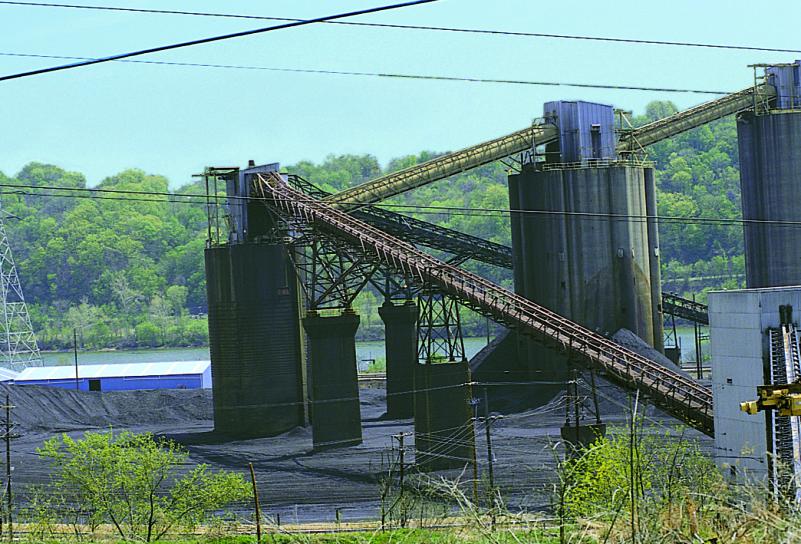 “Not in my backyard!”

That’s the supposed cry of people who raise objections to proposed projects in their neighborhoods. The expression has been used so often, it has spawned its own acronym: NIMBY.

Of course, it has rarely if ever been used by these folks. Rather, it comes up when proponents of these projects want to characterize their opponents’ positions. As is usually the case, labeling opponents is a shorthand way of dismissing their objections without addressing them, and NIMBY is no exception. Whether the proposal is for an environmentally sensitive project such as a biomass energy plant or a hazardous waste facility, or for a development project with potential community impacts, opposition often arises first with people nearest to where it will be built, so NIMBY seems the perfect label to stick on them. Not only does the term connote a selfish position, it implies that the project would be fine if it were in someone else’s backyard.

Unfortunately, this label, like most others, allows the one applying it to avoid listening to the concerns that opponents are raising. Of course, those concerns include the impacts on the opponents’ own lives, whether economic loss or health or quality of life: Who wouldn’t raise such objections if the possibility of a major disruption were put before them? Self-interest often plays a role in disputes of this kind, but dismissing objections on that basis ignores the fact that these are legitimate issues. 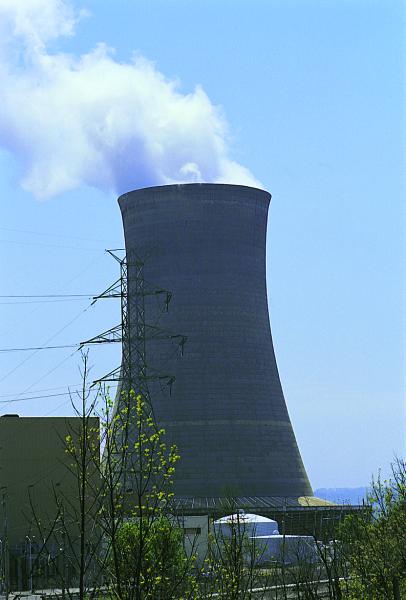 Even though there are laws requiring environmental impact assessments before many projects are built, it’s not always likely that proponents will highlight — or even surface — all the risks and costs that may in fact be very important to the community or region. Often, that job ends up being left to opponents. Whether those opponents have a personal interest in stopping the project is no more important than the profit motive that may be driving some of the arguments in favor. What counts is the content of an argument, and the data and analysis behind it.

Local opposition often points up inequities that developers are unlikely to notice or acknowledge; each side’s self-interest informs their attitudes about equity issues.

Environmental economics recognizes the concept of “external costs” — costs or risks borne by someone other than those who are proposing a project. For instance, if a highway is built through a neighborhood and property values along the highway fall, those costs are not usually paid by the state or town or construction company responsible for the road.

The residents pay the price when they try to sell their houses. If a power plant is built in a community, people who live nearby may suffer ill effects from its emissions; the owners of the plant aren’t likely to be the ones who get sick. Inequities like these — especially those that involve communities of color and low-income neighborhoods — have led to organized movements for environmental justice and brought to light instances of environmental racism.

It may be easy to label these movements as forms of NIMBY-ism, but were it not for local groups standing against destructive or unsafe projects, most of us would be unaware that such issues exist.

So-called NIMBYs also may be the ones to unearth flaws in the decision processes that lead to approval of certain projects. Have all concerned parties had a voice in the process?

Have opponents had access to all the information used in making a decision? Are the criteria for decision-making clear and acceptable to all parties? Shortcuts and “deals” may seem expedient at times, but they are inherently undemocratic and no one should be surprised when they are challenged.

The scale of a project is also something to which local opponents are more likely to react.

Where developers and some governmental entities might see economies of scale in larger projects, neighbors understand the impacts that they can have on their communities. An oversize building or facility may appear to make sense for providing housing or creating jobs, but it may also significantly increase traffic, reduce safety and add to pollution in the area where it’s built. Recognizing those costs may not be in the interest of those proposing the project, whereas the community as a whole may well benefit from those who raise objections.

Certainly there are instances where individual opposition is driven entirely by self-interest and where a community interest may supersede those concerns. More often than not, however, we would do well to look at such opponents as the “canaries in the coal mine,” raising issues that concern us all, not just people directly in the path of the project. When would we ever not want people to consider a healthy environment to be in their own interest? These are the folks for whom “environment” is not just an abstract concept but a personal necessity. When we all think that way, when we understand why some projects need to be rethought and creative solutions found, we can move past labels and begin to solve problems.

Michael Dover is a retired environmental scientist and a former board member of the Hitchcock Center for the Environment.