What’s in a name? Quite a bit 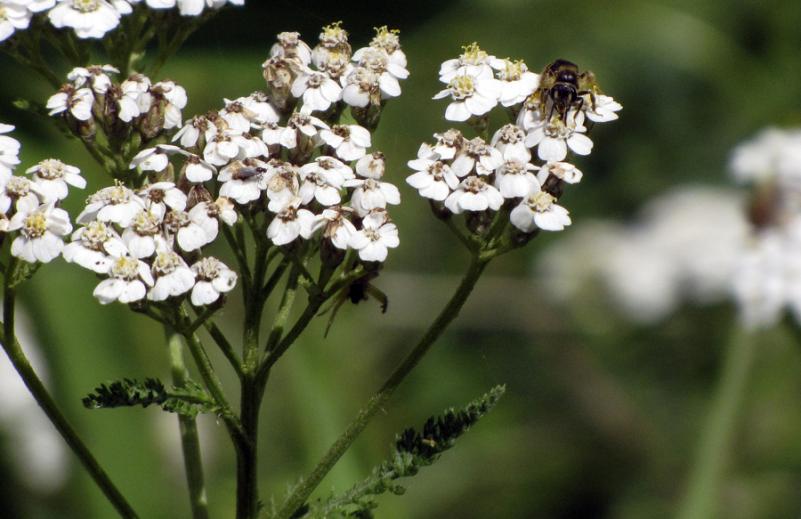 “What’s the use of their having names,” the Gnat said, “if they won’t answer to them?”

“No use to them,” said Alice; “but it’s useful to the people that name them, I suppose. If not, why do they have names at all?”

— Lewis Carroll, “Through the Looking Glass”

Human beings innately organize and categorize the world around them. Toddlers and adults alike want to know the names of the people and creatures they encounter. When you spot an unfamiliar bird, the immediate question is “What kind of bird is that?” The desire to assign names to things is arguably part of what makes us human.

The system we have for naming and ordering nature is credited to Carolus Linnaeus, a Swedish botanist who founded taxonomy as we know it in the 18th century. Before Linnaeus, we still had goldfinches and sugar maples and brook trout, but the father of modern taxonomy laid the foundation that gave us Carduelis tristis, Acer saccharum and Salvelinus fontinalis.

Scientific names, also known as systematic names, consist of two parts: the genus name, which is always capitalized, and the species name, always in lower case. In the example of sugar maples, Acer is the genus to which red maples, silver maples, Norway maples and all other maples belong. The species name, saccharum, is unique to only the sugar maple. This naming system is referred to as binomial nomenclature, and it is used by scientists all over the world. Though they are frequently called “Latin names,” scientific names also come from Greek and other languages. 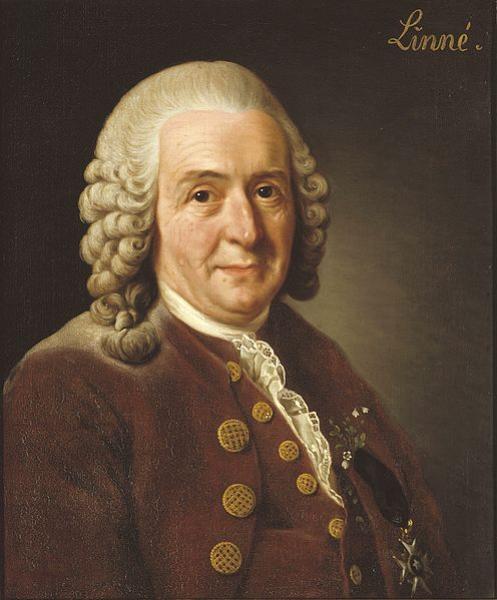 Since Linnaeus’ day we’ve learned to determine how organisms are related genetically using DNA, which has resulted in ever-changing genus and species names. Any botanist today can tell you that scientific names are hardly set in stone, as plants especially are frequently renamed to keep up with new discoveries in genetics. For the most part, though, binomial nomenclature has allowed science to neatly proceed as scientists discover and name new organisms.

Scientific names may seem to the casual observer as dull. But nay! They have much to teach us. Consider yarrow, Achillea millefolium, which first enamored me of scientific names. Herbalists will tell you of the plant’s matchless blood-clotting properties; wildflower enthusiasts might help you distinguish it from such other white umbel-shaped flowers as Queen Anne’s lace. Its scientific name reveals more. Achillea, the genus name, indicates the plant’s place in Greek mythology. Achilles, the nearly-invincible Trojan war hero, purportedly carried yarrow around with him to stanch the wounds of his fellow soldiers. Later, he died from a wound in his one vulnerable place, his heel. (Where was his yarrow then?) And the species name, millefolium, comes from the Latin words meaning “a thousand leaves.” Look carefully at the leaves of yarrow and see how finely bifurcated the leaves are. Once I noticed the flower’s “thousand leaves” I never confused it with lookalikes.

Besides teaching you the role of an organism in classic literature or clueing you in to its identifying characteristics, some scientific names comment on the behavior or, dare I say, the character of the organism. Drosophila melanogaster is the common fruit fly. This delightfully specific scientific name comes from Greek words meaning “black-bellied dew-lover.” The territorial and often aggressive Eastern kingbird has been dubbed Tyrannus tyrannus. Not to be confused with Tyrannosaurus rex, the King of Tyrant Lizards.

The American robin’s unfortunate scientific name is Turdus migratorius, and he belongs with all of his thrush cousins (“turdus” being Latin for “thrush”) in the family Turdidae.

Scientific names can also give you a good laugh, and reassure you that scientists know how to have fun. A few cases in point are Ytu brutus (a Brazilian water beetle), Heerz lukenatcha (a wasp), Apopyllus now (a ground spider), and Spongiforma squarepanstii, a species of fungus discovered just this year that resembles a popular cartoon character.

In other cases, the name is a funny accident. While exploring the island of Madagascar, one French naturalist and his Malagasy guide happened upon a lemur. When the guide exclaimed “Indri, indri!” the naturalist believed that was the lemur’s local name, and thereby gave the lemur the scientific name Indri indri. But the guide was actually using the Malagasy word for “Look! Look!” The name stuck regardless: the Indri lemur has that name to this day.

Granted, names are just part of the story. Learning the name of a bird or mushroom species is no substitute for spending time with it, observing it in the wild and getting to know its role in its ecosystem. I am fervently against simply identifying a bird with your field guide, checking it off your list and being done with it! But I do believe that learning a species’ common and scientific names can be an important piece of getting to know and appreciate it.

So the next time you come across a new species, take note of its scientific name. It just might tell you a story.

Katie Koerten is an environmental educator at the Hitchcock Center for the Environment in Amherst. This column is a companion to “A Rose by Any Other Name,” which appeared on Sept. 1, 2012.