When is a trout a salmon and what difference does it make?

When I was fly fishing for pink salmon some years ago in the Pacific Northwest, I hooked an enormous steelhead, which is a sea-run rainbow trout. That steelhead was twice the size of the five-pound salmon I’d caught, but I wondered why one was called salmon and the other, trout.

How do fish get named? For that matter, what about other animals and plants? 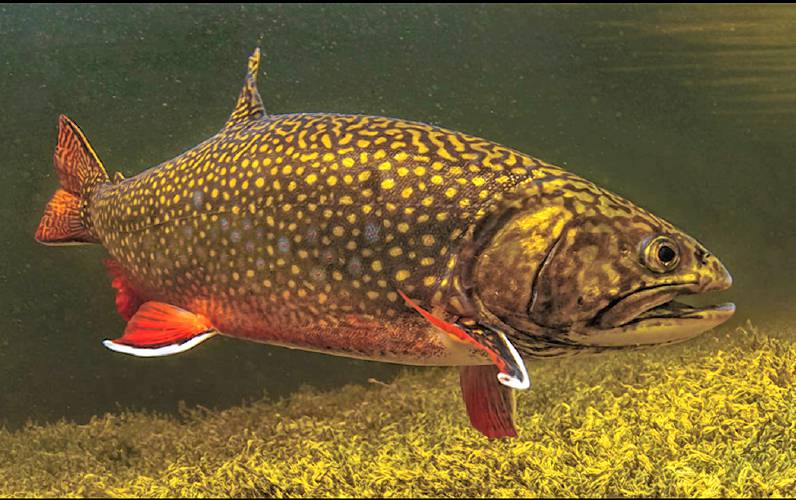 The biological sciences employ a worldwide army of namers, called taxonomists, who spend their lives categorizing plants and animals according to a convention concocted by an 18th-century Swede, Carl Linnaeus. We all meet the Linnaean system in introductory biology when we memorize this hierarchy: kingdom > phylum > class > order > family > genus > species.

Carl Linnaeus classified plants and animals by comparing their physical characteristics: What is a specimen’s size, shape, color and appendages? How many fins does a fish have? Where are they placed, and how many rays in the fins? These days, DNA sequencing has replaced visual analysis as the basic taxonomic method.

When scientists discover a probable new species or propose to reclassify one, they follow strict convention for the scientific (also called systematic) name: It must be unique and generally have a Greek or Latin ending; they can neither name it after themselves nor give it a rude name. (Comedy, however, is allowed — for example, the fly named Pieza deresistans or the snail Ba humbugi.) 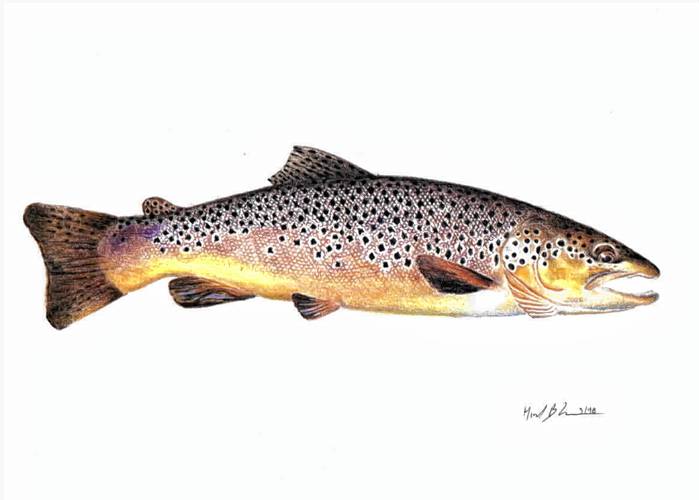 They must publish research on the new species in a refereed journal and, if the species is an animal, send the name to the International Commission of Zoological Nomenclature, headquartered in Singapore. The name is then officially published with its genus (capitalized) and species (lower case): for example, Homo sapiens (wise human) and Homo neanderthalensis (human from the Neander valley).

The public, however, uses a much older vernacular method of common names that parallels the Linnaean system. The names “salmon” and “trout,” for example, are simply anglicized forms of the Latin nouns salmo and tructa. We use the terms unconsciously, assuming that everyone knows the difference between trout and salmon. This leads to false conclusions, the two most common of which are that (1) trout are smaller than salmon and (2) salmon migrate to the ocean and trout don’t.

Are trout, in fact, smaller than salmon? The record weights for the five species of salmon in the Pacific Northwest range from 14 pounds for pink salmon to more than 100 pounds for king salmon. Atlantic salmon are almost as heavy as kings.

The heaviest weight of the other three Pacific salmon is 30 to 40 pounds, the same as for rainbow (steelhead), brown, cutthroat and lake trout. Brook trout can get as large as pink salmon.

As for migration: All salmon migrate to saltwater and many trout do as well, although only steelhead and brown trout spend long periods in the sea. Even some strains of brook trout migrate for a few months to the ocean. Some species die after spawning (the five Pacific salmon) while others return to the sea (Atlantic salmon as well as brown and rainbow trout). 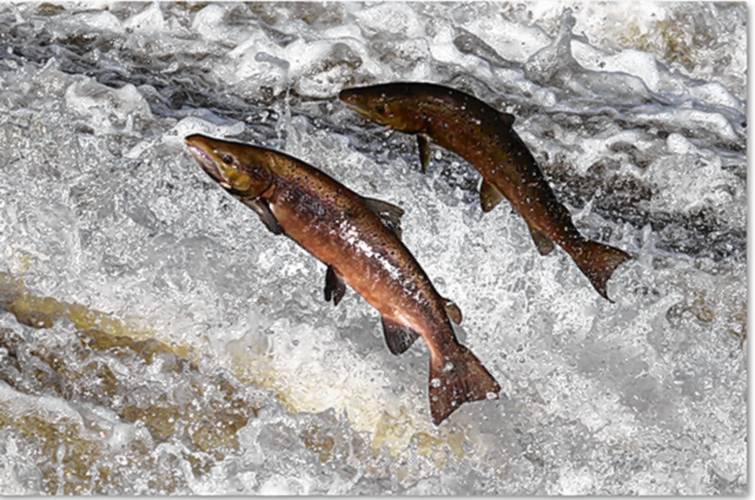 So there’s no real reason to differentiate trout from salmon. For clarity’s sake, let’s quickly straighten out the scientific relationship among our local salmon and trout. We have three genera of the salmon/trout family in New England — Salmo, Salvelinus (known as charr) and Oncorynchus, comprising six species in all. The larger of our two Salmo species is the Atlantic salmon, a native species that has both migratory and landlocked strains. The smaller species is the brown trout, introduced from Europe. Salvelinus includes three native species: the brook trout, the lake trout and an Arctic charr found in a few Maine lakes. Oncorynchus is a Pacific genus with one local species, the rainbow trout, introduced from the West Coast.

The Linnaean and vernacular systems are but two ways of naming living things. Indigenous peoples, of course, have their own names that reflect their worldviews. For example, the Algonkian language treats all living things as relatives of one another. Humans are but one element of the common pot in which everything exists. Relatives of humans are grouped into four-legged ones (animals), standing ones (plants), winged ones (birds), buzzing and crawling ones, and swimmers. Trout in Abenaki are skotam and salmon are meskouamegou.

What difference does a name make? Does it matter whether you think of the things of this world as your relatives rather than mere living objects? If the names of living things in the world relate to you, rather than to an abstract order, that could change your behavior toward them, which can mean the difference between a sustainable, husbanded landscape and an unsustainable, disposable one.

The way we name things indicates our intent and actions in the world. And that can make all the difference.

John Sinton is co-moderator of the Mill River Greenway Initiative, honorary trustee of the Connecticut River Conservancy, author of “Devil’s Den to Lickingwater: The Mill River Through Landscape and History,” and co-author of “The Connecticut River Boating Guide.” He is grateful to biologists Ken Sprankle and Steve Gephard for their help. For more on the Algonkian way of naming, see “Lisa Brooks, The Common Pot: The Recovery of Native Space in the Northeast” (University of Minnesota Press, 2008). To read earlier columns on naming, visit tinyurl.com/earthmatters-54 and tinyurl.com/earthmatters-55.